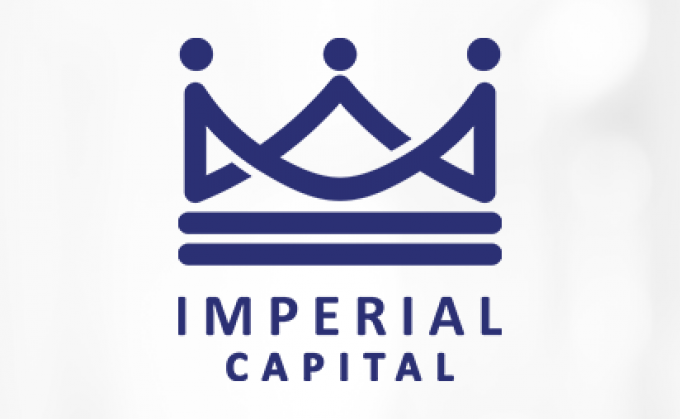 Imperial Capital is pleased to announce that Ryan Aimers and Alex Hatzes have been promoted to Vice President.

Ryan is a diligent member of the deal team and has been instrumental in the launch of National Pool Partners, Certus Pest Control and GO Car Wash. Prior to joining Imperial in 2018, Ryan worked in technology investment banking at National Bank Financial.

Alex has been working closely on deals such as Frontier Service Partners, Keplr Vision and Dentalcorp. Alex came to Imperial in 2016 after graduating from Wilfrid Laurier University where he gained experience via co-op placements as an Investment Banking Analyst with both BMO Capital Markets and Scotiabank Global Banking and Markets.

Imperial Capital is pleased to announce that Emilio Mitrovic and Alex Stretton have been promoted to Senior Associate and Magda Augustyniak to Director, Human Resources.

Imperial Capital is pleased to announce that it has completed a successful continuation fund transaction with over US$1 billion in equity raised to continue its partnership with Gateway Services.