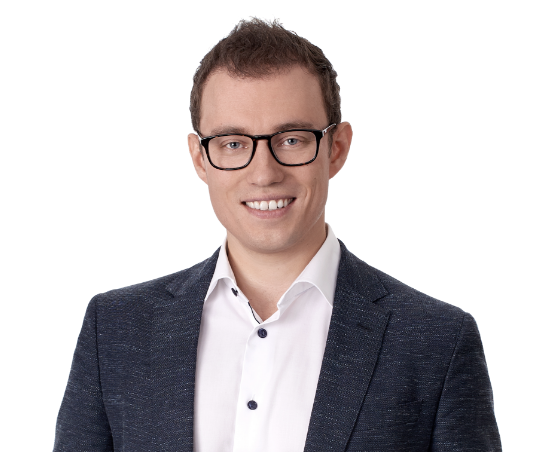 Gene is a Partner at Imperial Capital and leads deals in healthcare and consumer services. Over the last 10 years, Gene has lead several deals with a particular focus on route-based and multi-site services. Gene started at Imperial as a Senior Analyst after spending several years in KPMG Transaction Advisory and Audit practices.

Gene received his Bachelor of Business Administration with a focus on Finance and Accounting from Schulich School of Business at York University and completed a foreign exchange to Germany at EBS University of Business and Law. Gene is also a CPA, CA. 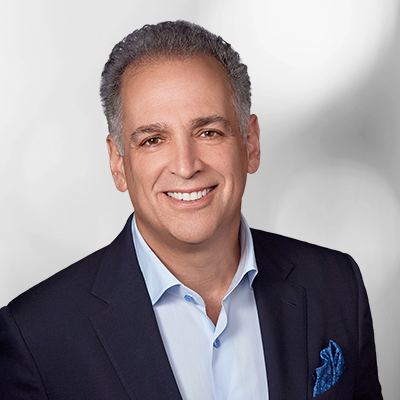 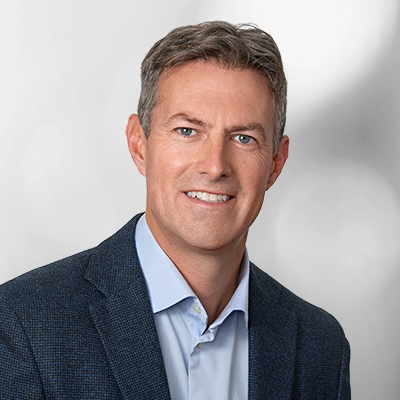 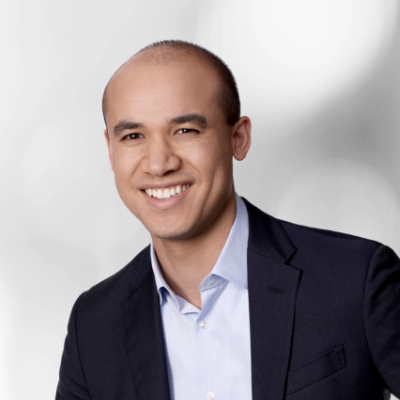 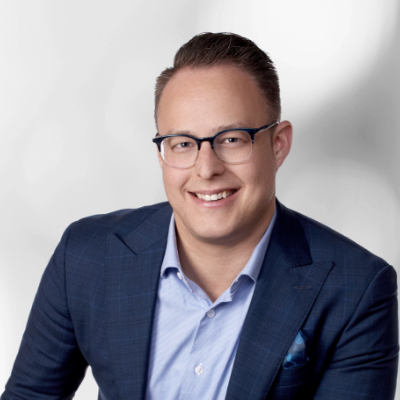 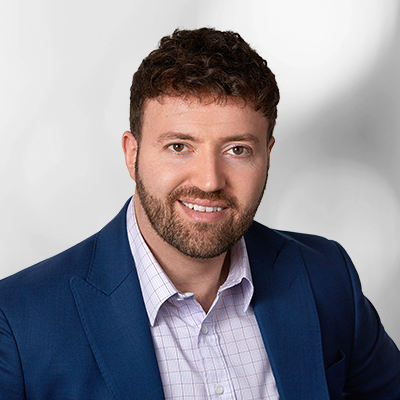 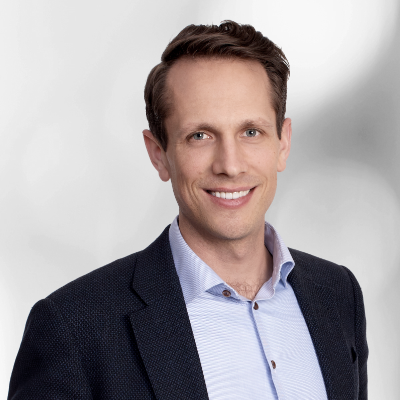 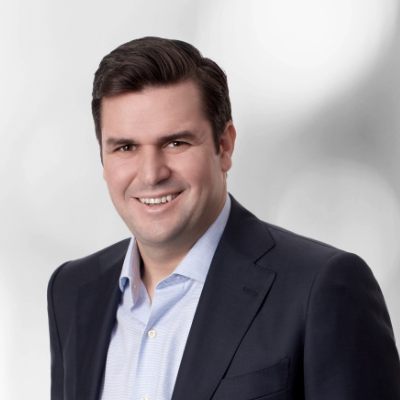 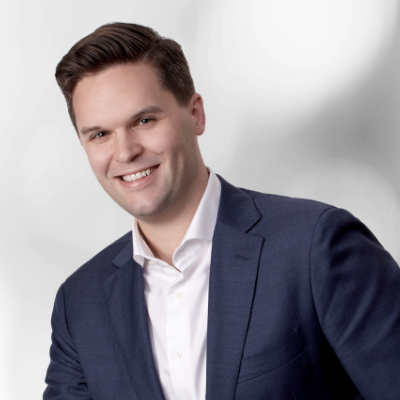 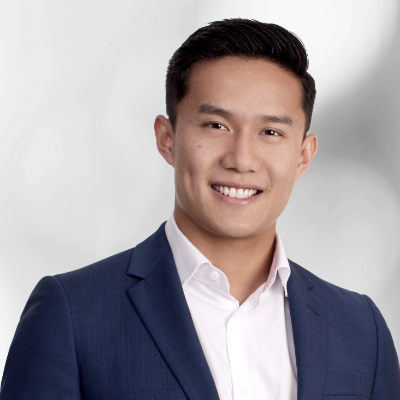 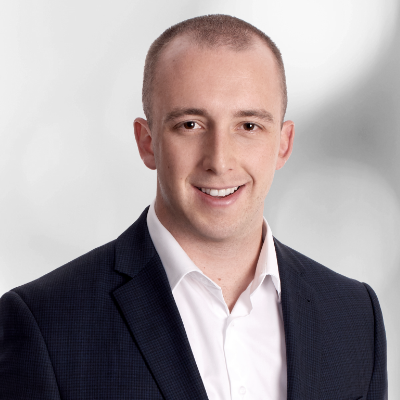 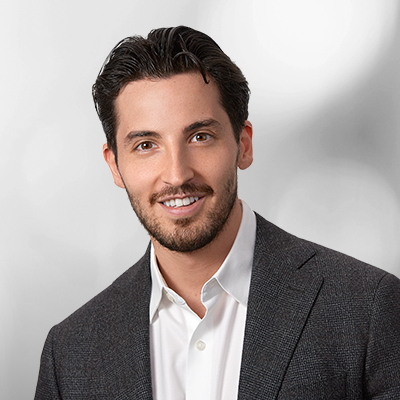 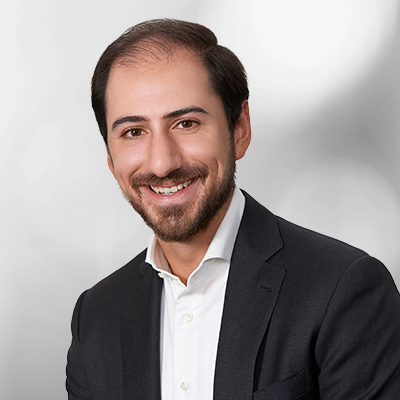 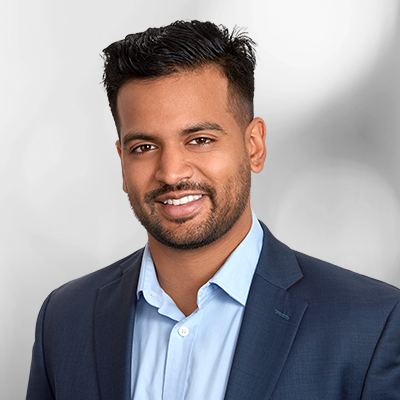 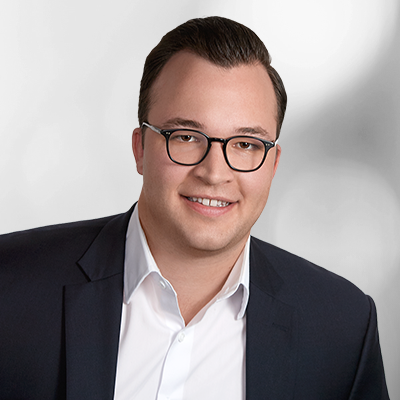 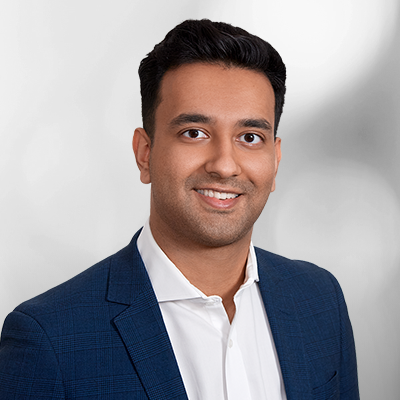 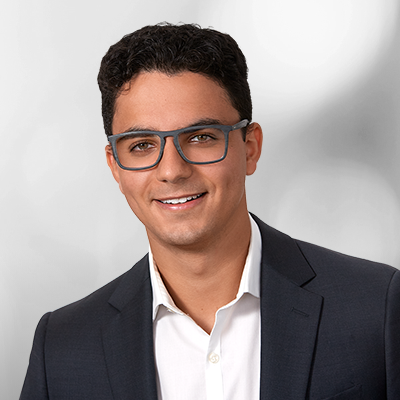 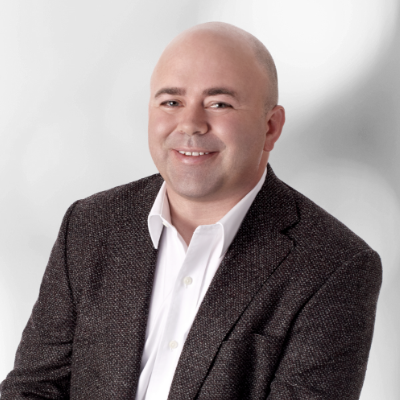 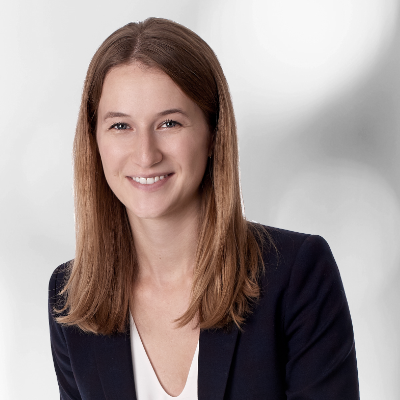 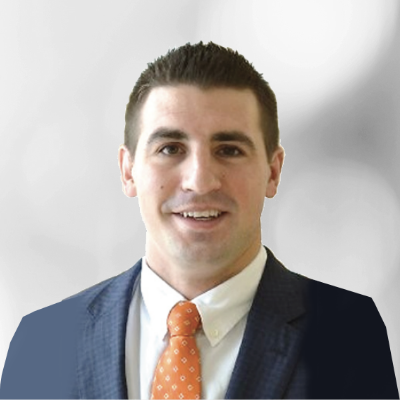 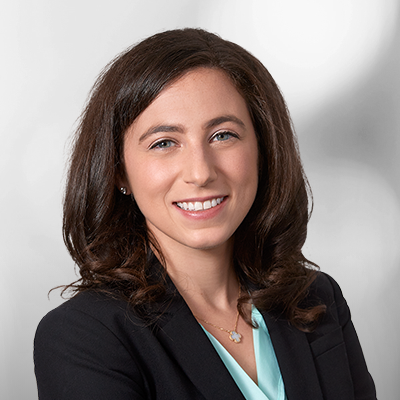 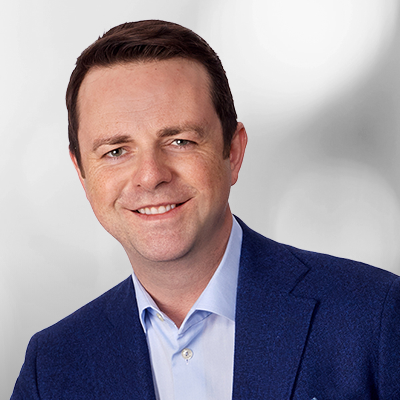 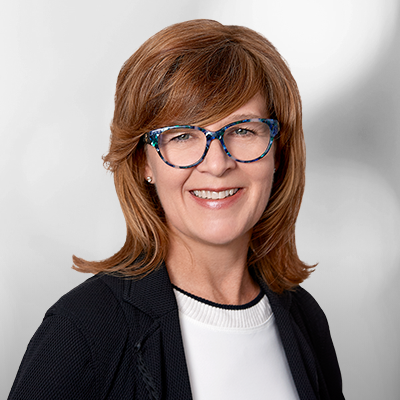 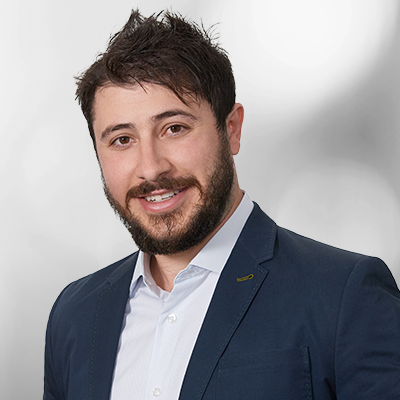 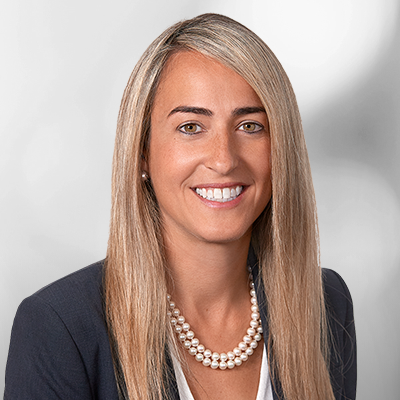 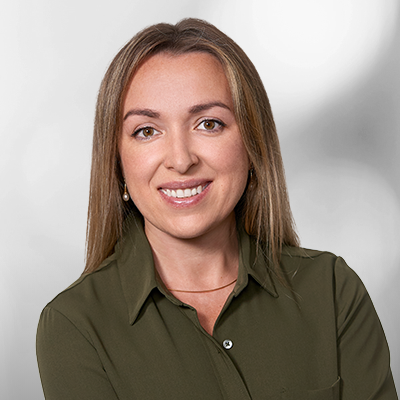 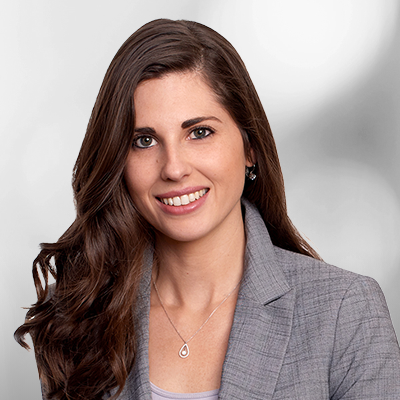 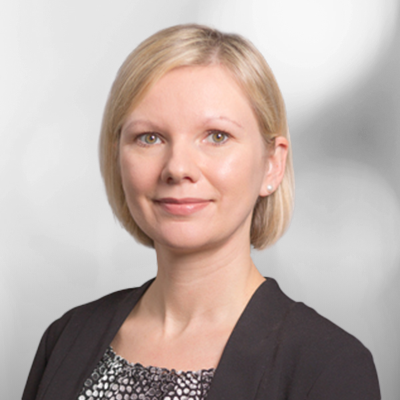